Get all the nutrients you need
Take your diet to a whole new level with this complete combination of vital micronutrients that improve your overall health immediately.

Refuel your brain and muscles
Enjoy a sense of clarity and extra focus thanks to a higher dose of vitamin B12 to boost brain functions. 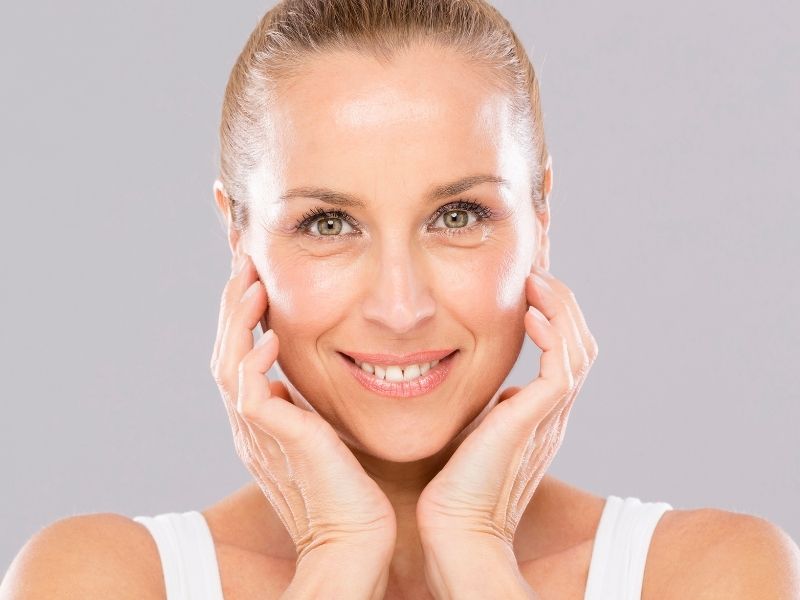 Call Us to Learn More

Are you tired a lot of the time? Do you feel like you never get enough sleep? Do you want to increase your metabolism? Or improve your cardiovascular health? NAD, or nicotinamide adenine dinucleotide, is a naturally occurring niacin enzyme that helps cells in our bodies produce energy. It does so by converting the energy we get from food into cellular energy. Administering lab-produced NAD will boost the levels of the chemical in someone’s body, and they will need to be administered regularly to sustain that level.

Who Is a Good Candidate for NAD+ IV Therapy?

Anyone who suffers from reduced energy levels, feels sluggish and fatigued, or feels like their mind is continuously foggy may be a great candidate for this type of iV treatment. Replenishing your body’s NAD+ levels may drastically reduce these types of feelings and provide additional benefits.

People who are struggling with the side effects of aging or who suffer from certain age-related illnesses or chronic conditions might also be excellent candidates. Of course, these infusions may also be beneficial for healthy individuals.

For example, it’s often utilized by athletes who want to enhance their performance and endurance and speed up their recovery times after intense exercise or an injury.

NAD+ IV Infusion Therapy may also be good for people with:

How is a NAD IV drip administered?

In NAD Therapy, the co-enzyme is placed in an IV and slowly dripped into the bloodstream. This way, it will bypass the stomach, where it would normally break down, and travel directly to the brain. This technique provides you with a boost of energy, enhanced mood, and awareness.

How will I feel after a NAD IV drip?

Does NAD help Alzheimer’s and Parkinson’s?

Alzheimer’s is characterized by the death of brain cells. The disease is associated with cellular inflammation and abnormal accumulation of two proteins in the brain: beta amyloid and tau. These proteins form clumps where there is brain cell dysfunction.

If you get a NAD infusion, it can help increase the functionality of your brain cells. It’s really that simple. NAD might also be able to help protect mitochondria by activating their response to stress, allowing them to defend themselves better against the effects of Alzheimer’s. While NAD therapy is believed to hold promise as an Alzheimer’s treatment, there is still no published evidence of a cure.

Drug and alcohol use accelerates the depletion of the body’s natural stores of NAD. Because of this, the brain doesn’t receive the same energy it normally would get from breaking down food.

NAD Therapy floods the brain with NAD to replenish its stores. This, in turn, makes recovery much easier physically and mentally, so you’ll feel better quicker. It is recommended that you get NAD infusions every 2-3 months to keep your levels normal.

“I’m a breast cancer patient and I had a terrible chemo fog. Now I have more energy. It has great anti-inflammatory properties – helped with my Ulcerative Colitis and joints a lot. I couldn’t sleep at all and finally I can sleep after the infusion.
I had wounds to my legs for months that I sustained from chemotherapy, and after my NAD infusions they finally healed. Overall I am just feeling better which has helped with my attitude and overall mood. I’m back to myself finally!”
– Heidi Slappey, CRNP

“You can feel a nice energy and mood boost shortly after getting it. If you’re tired all the time like me, you’ll feel the way you always wanted to feel; like you have the ability to take on all the projects that you didn’t have the time or motivation to do. If you’ve got an important presentation coming up, this will help you nail it. In sales, I’ve noticed, people can always tell when you are low energy or just aren’t feeling it. It’s subconscious but, people get the feeling like you won’t be able to take care of this project for them or that you don’t have the motivation. That may not be true, but image is everything in sales. You need to project confidence and positivity to earn someone’s business. This infusion therapy helps me sell.”
– M.G.

A complete nutritional diet has an immediate impact on mood, just like exercise has an immediate impact on energy. Unfortunately, most people consume very little of what the body needs to lead a productive life that can effectively manage high levels of stress.  The Maximum Vitamin nutrient IV drip ensures you take in all of the powerful vitamins, minerals, and amino acids your body needs, so you can stay motivated to do more and feel great at the same time.

Feel beautiful inside and out! This cocktail of Vitamin C, Biotin, and Glutathione can brighten skin, boost collagen production, and strengthen your hair and nails.

Once in a while, we’ll have one drink too many or not get enough sleep. Recover from a hangover or an all-nighter quickly with this vitamin infusion. The fact is your brain needs to reset, so you can function. The Rise and Shine IV drip helps recharge your body after staying out way too late under the stars. Keep your body hydrated and amp up your energy levels. This IV drip pairs powerful nutrients such as Vitamin B6 with Magnesium Chloride to detoxify your cells, while giving you the willpower to get back up and running.

It isn’t normal to always feel mentally drained and exhausted after work. Our bodies are designed to sustain intense physical and mental activity if we replenish it properly. This allows you to enjoy the best life has to offer well after you clock out of work. Stress can cause poor decision-making, sharp declines in performance, limited creativity, mood swings, and even conflict with those around you. Before your know it, it attacks your immune system and makes you age quicker, too. This vitamin IV drip can strengthen your immune system to fight seasonal allergies, mild colds, or even the flu if taken consistently.

Avoid expensive doctor visits and exams while living a longer, more fulfilling life. Nutrient IV drips can help you avoid getting sick and live a healthier lifestyle. Most people don’t realize the impact excellent nutrition can have on our overall mood and productivity. That’s partly because many people don’t eat enough fruits and veggies or drink the recommended amount of water in the first place. In a world where eating out, drinking multiple cups of coffee, and relying on prescription medicine is the norm, no wonder it’s hard to find energy to do something fulfilling.

Also known as the “body’s superhero”, glutathione is one of the most vital antioxidants in the body that protects cells from disease, while making your skin look brighter. Glutathione recycles antioxidants in the body, playing a vital role in the detoxification process in our bodies. This regenerative antioxidant is so powerful that when at appropriate levels in our bodies it can keep us optimal.  Most people see immediate benefits on the skin’s brightness and complexion.